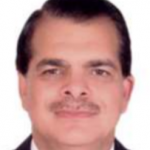 Since Indian agriculture is still heavily dependent on weather and monsoon ming and sudden changes in the patterns can lead to fluctuations in production as well as demand. To offset this, the government has also launched a slew of major involves like Soil Health Card, Input Management, Per Drop More Crop under the Pradhan Mantri Krishi Sinchai Yojana (PMKSY), Insurance scheme – Pradhan Mantri Fasal Bima Yojana (PMFBY), Marketing Initiative: e-Nam, among others to achieve the goal of “Doubling Farmers Income by 2022″.

Agricultural export constitutes 10 per cent of the country’s exports and is the fourth-largest exported principal commodity. Agricultural exports from India reached US$ 28.09 billion during April2017-January 2018. India has become a very important player on the global market, especially for rice, jute, coon and sugar.

There is now a need for the agriculture sector to undergo a technological transformation and adopt modern methods which reduce the dependency on monsoons and ensure more productive use of the available resources and thereby serve the nation efficaciously. These factors, therefore, highlight the importance of agrochemicals for enhancing food and nutrition security for the nation. Moreover, low per hectare yield as compared to the global average and increasing pest attacks further strengthen the need for crop protection via the use of agrochemicals.

As per the economic survey of India in 2016, farmers crop yield losses were 15-20% due to the presence of weeds, insects, diseases and rodents. The Agrochemicals industry in India has also undergone substantial changes with both multinational with cutting edge technology and robust domestic manufacturing capabilities working together for enhanced domestic consumption as well exports. Aer USA, Japan and China, India is the fourth-largest producer of agrochemicals. It is valued at USD 4.1 billion and is expected to grow at 8.3% to reach USD 8.1 billion by 2025. Exports are expected to grow even faster at a rate of 8.6% and will contribute USD 4.2 billion by 2025.

CropLife India, our association, has been working towards the community in various spheres.

It is fully committed to bringing in new and safer innovations in the country to tackle new challenges of pests, continue advocating best global regulatory practices and dedicate itself in educating the farming community in the safe and judicious use of agrochemicals. CropLife India’s Flagship project on pollinator safety in Barama has received wide appreciation
from various stakeholders.

The product stewardship engagement efforts of CropLife India have reaching out to more than 2.0 million farmers every year under various awareness programs on responsible use of crop protection products. In addition, CLI also engages in active container management, labelling practices; awareness amongst dealers and retailers on stocking genuine
products and an-counterfeiting measures.

CropLife India along with its member companies, under the Use of Personal Protection Equipment (PPE) Awareness Campaign, will amplify the effort to reach out to farmers and their families to raise awareness on the safe handling and responsible use of Crop Protection Products and focusing on the proper use of PPE. The project is being run in three states of India, viz. Punjab, Maharashtra and Andhra Pradesh, over the next three years on a pilot basis. It is proposed to have a direct outreach to over 4.5 lac farmers with an overall awareness for over 10 lac farmers including agriculture labour connected with spraying operations.

CropLife India and its members are fully supportive of the efforts of the Ministry of Agriculture for their flagship schemes of ‘Make In India’ and ‘Ease of Doing Business, as these initiatives provide an impetus to India’s domestic efforts, to compete globally. 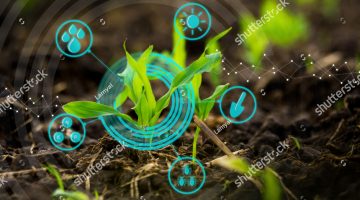 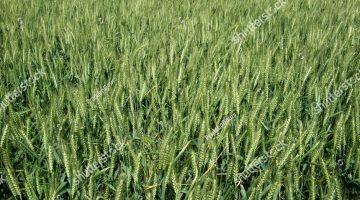 Exemption of Pesticides manufacturing, distribution and sales during the Covid-19 lockdown 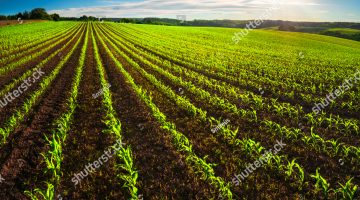 Partners in Progress for Indian Agriculture 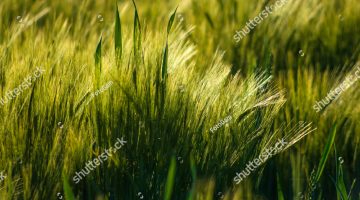 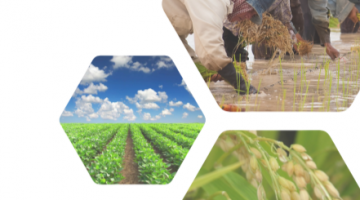 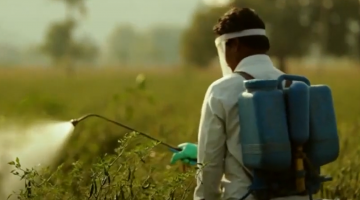