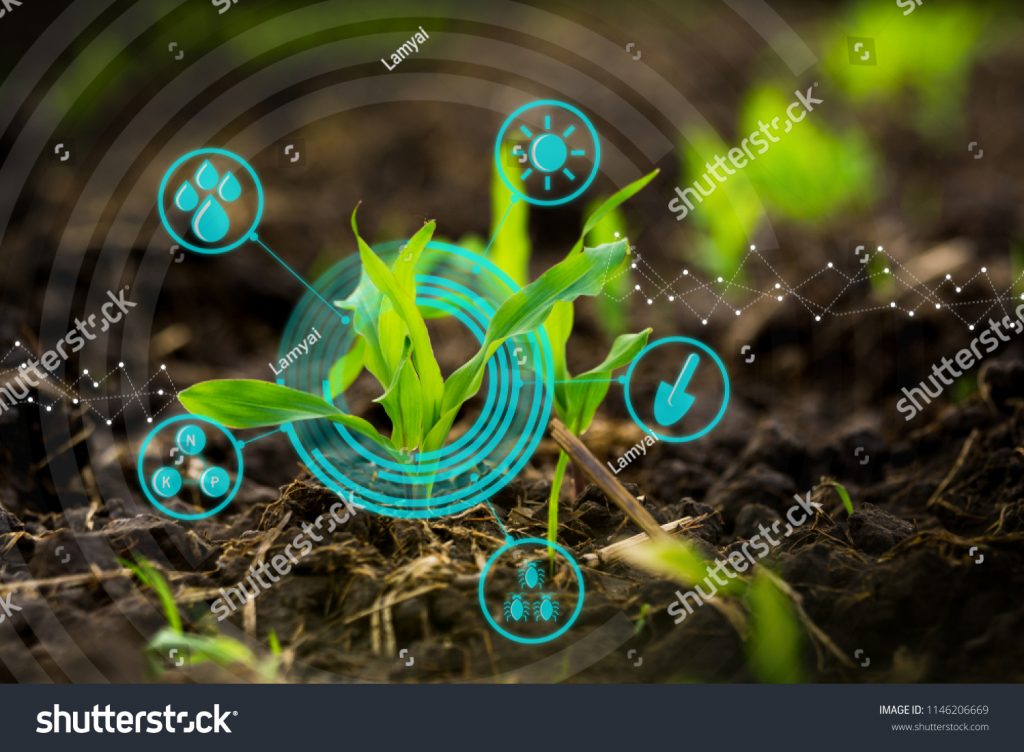 As I reflect on the year gone by, I am only reminded of the oft quoted phrase “when the going gets tough, the tough get going”. The resilience of our farmers in the wake of the unprecedented Covid pandemic was indeed remarkable. Thanks to their untiring effort, India is headed to a record food grain […]

Exemption of Pesticides manufacturing, distribution and sales during the Covid-19 lockdown 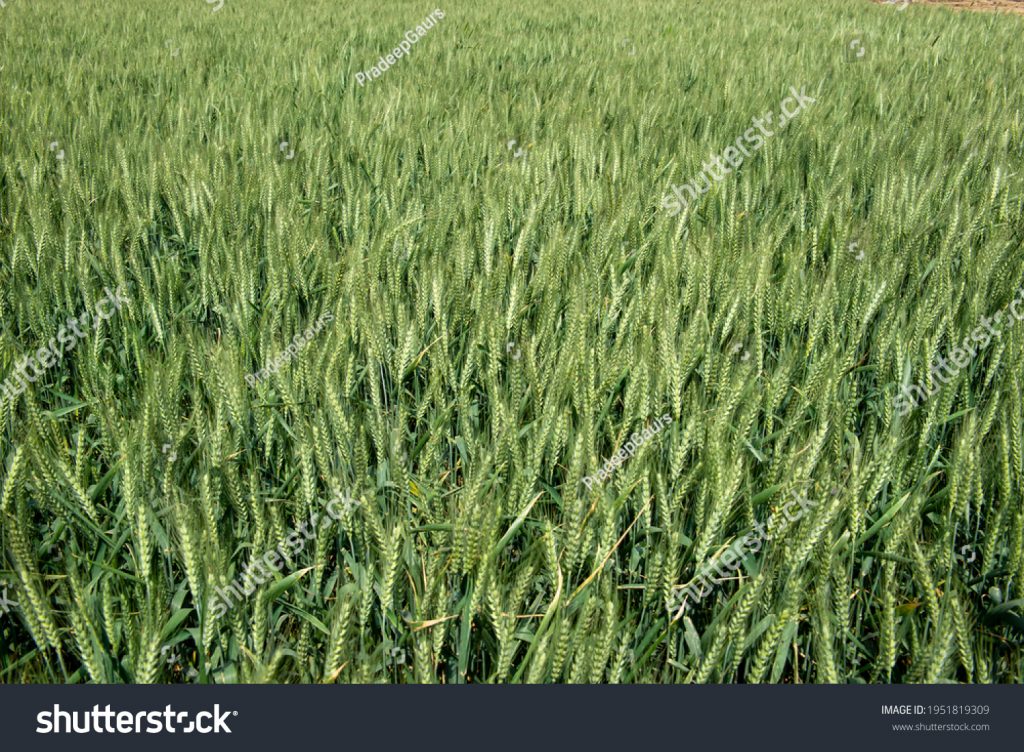 “Extraordinary times call for extraordinary measures” – Benet Wilson The measures initiated by Government of India in the Farm Sector to overcome challenges posed by COVID pandemic are deeply appreciated. In addition, transformational reforms like deregulation of important commodities, enabling farmers to sell at place of choice and contract farming will enable Indian Agriculture to […]

Partners in Progress for Indian Agriculture 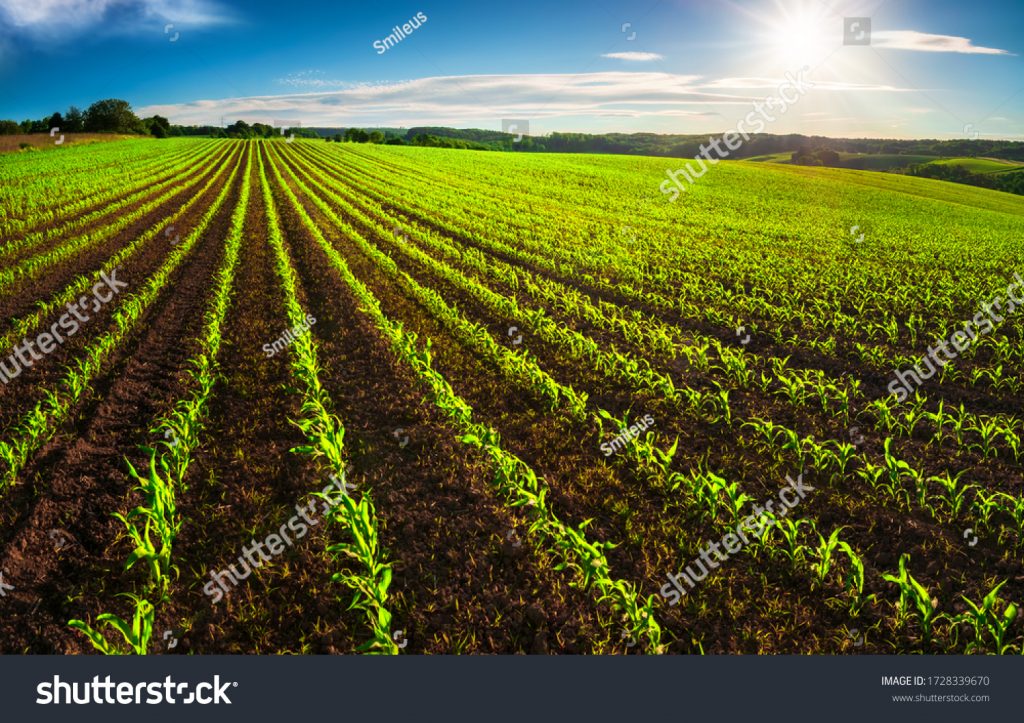 Agriculture is the core pillar in Indian economy that not only ensures food and nutritional security for the country, but the state of our farmers and farming sets the tone for rural demand and socio-economic development of nation at large. CropLife India welcomes and is committed to support Shri Narendra Modi, Hon’ble Prime Minister of […] 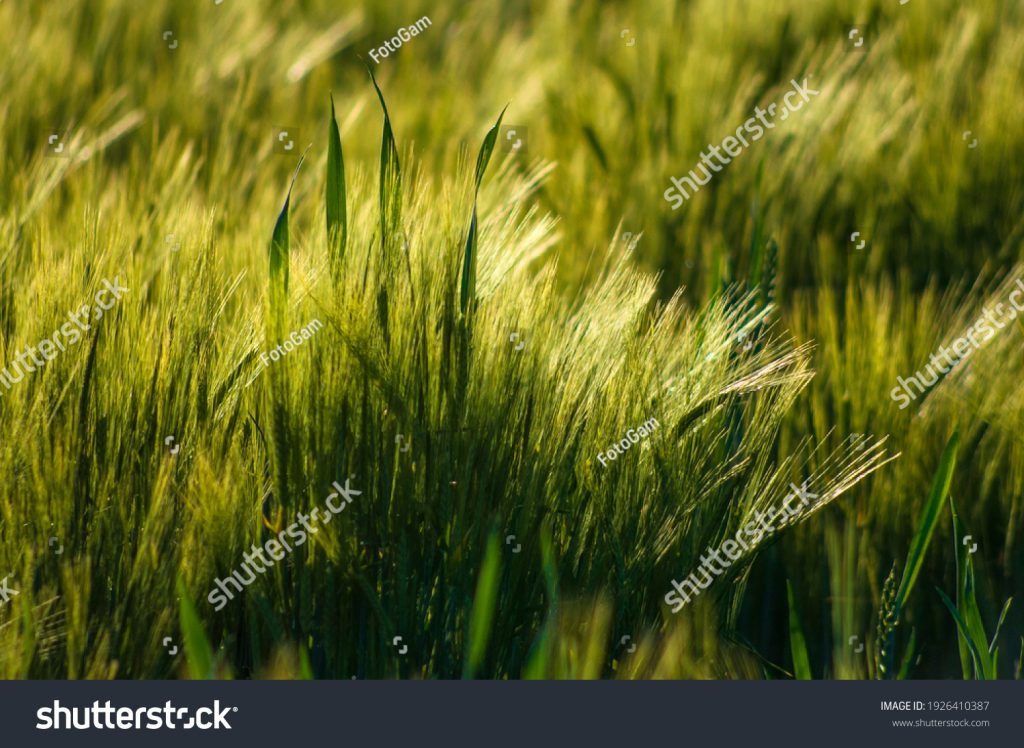 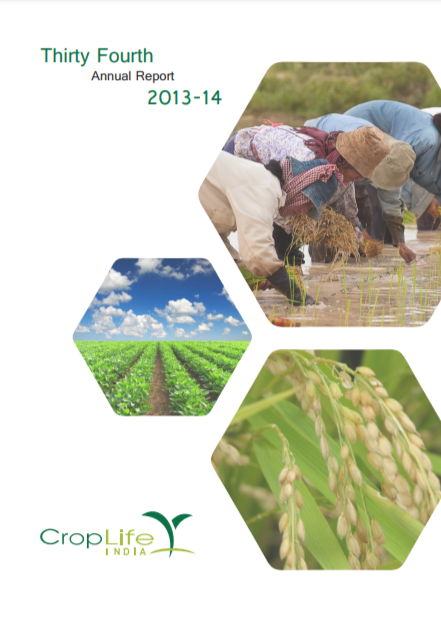 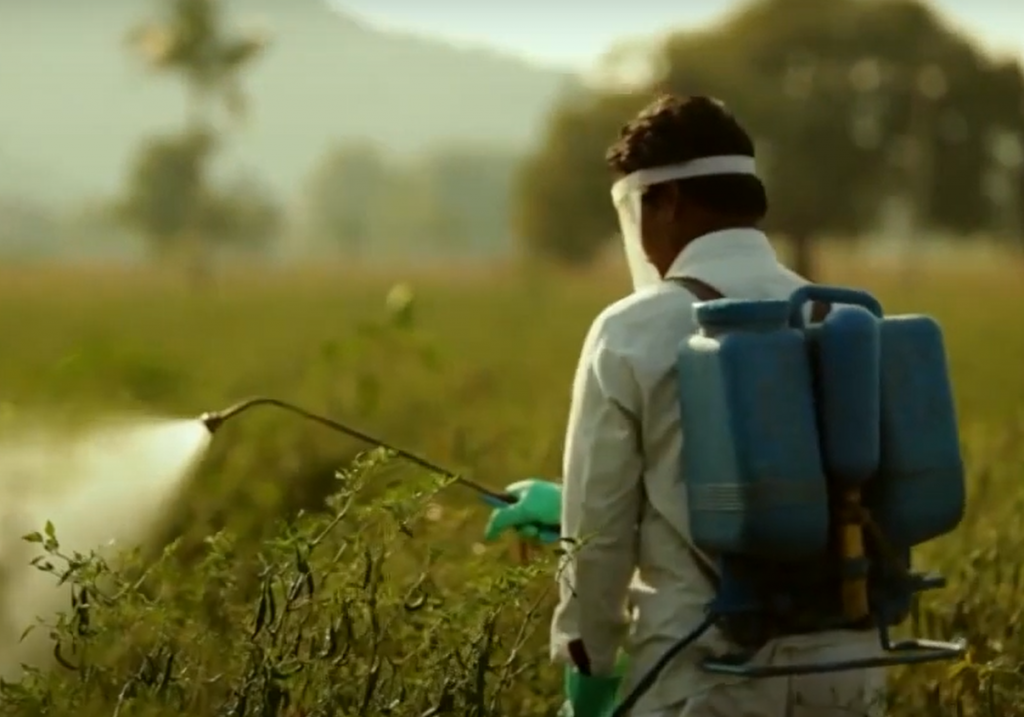 Indian Agriculture Growth and Crop Protection Industry The importance of pesticides for agriculture is enormous because they are considered as one of the major tools to protect crops and increase the yield. 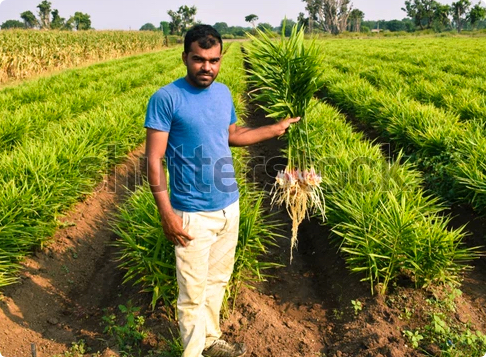 Chemical crop protection products, commonly referred to as pesticides or agrochemical products, play a vital role in controlling the pests and diseases that infect, consume or damage crops thereby significantly reducing the quantity and quality of food production, while the 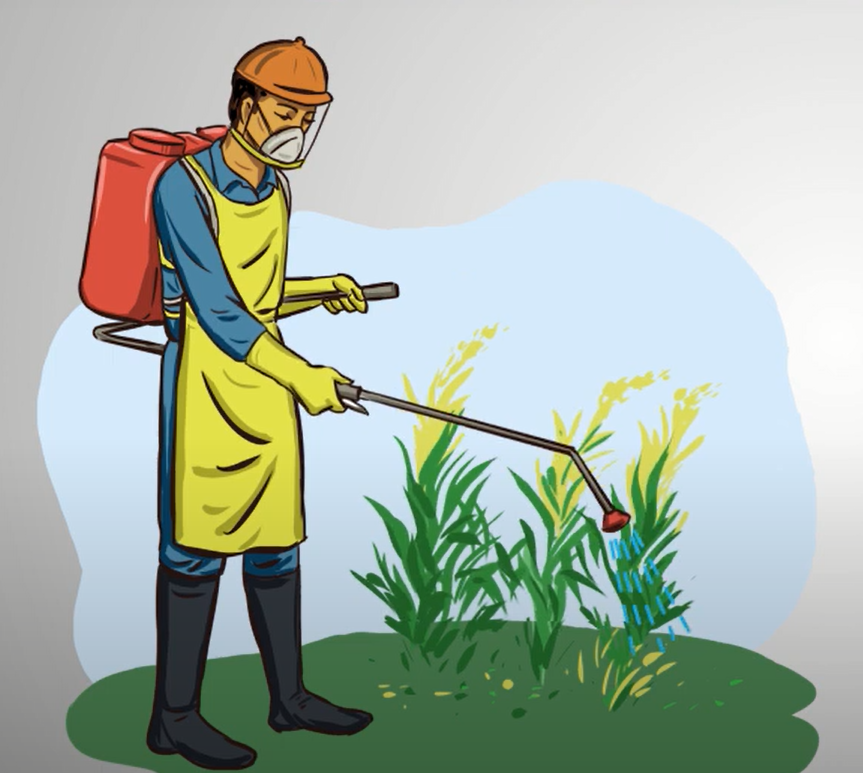 Pesticides help farmers produce more with less land. With the introduction of pesticides, farmers have been able to produce bigger crops on less land, Increasing crop productivity by between 20 and 50 percent.